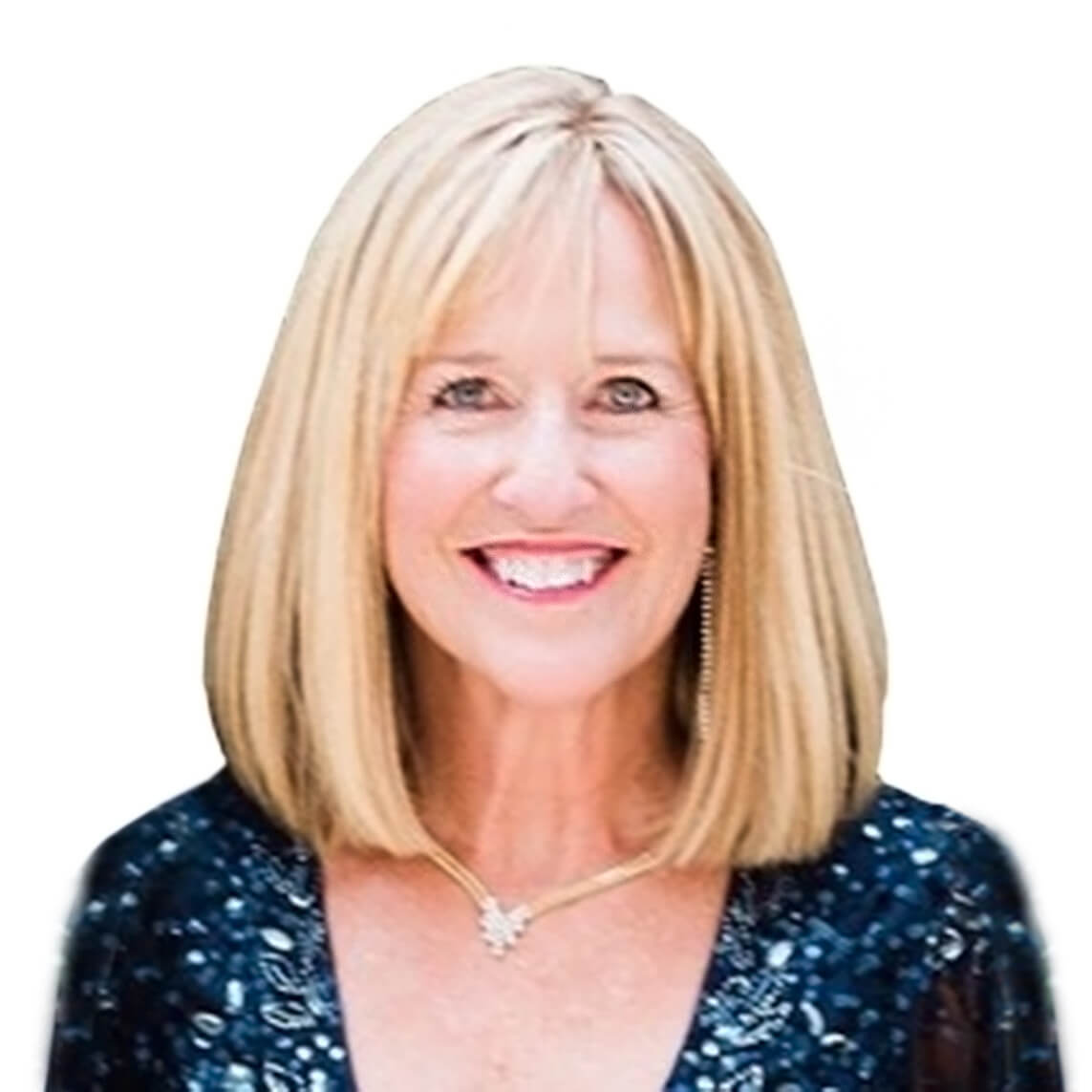 Cathy Whitney grew up in Atlanta, Georgia, and received her B. A. from Emory University in Political Science. She spent 15 years with Norrell Corporation, a staffing service firm, with 250 offices and $800 million in sales. She began in field offices with positions including Region Operations manager, then moved to the Corporate offices in Atlanta with roles including Operations Training Manager (for all operations associates in the U. S. and Canada), Marketing Manager, Quality and Process Improvement Manager, and Manager of Human Resources.

During the Atlanta 1996 Olympics, Cathy worked with Randstad, an Olympic and Paralympic Sponsor, to develop a hiring system for employees with disabilities. In 1997, Cathy joined Corporate Sports Unlimited as the Executive Vice President and Board Member for the U. S. 10K Classic and serves on the World Children’s Center Academy Board of Directors.

Cathy is married, with two sons and lives in a suburb outside of Atlanta.