May I Have This Dance?

All around the world, there is nothing that brings people together quite like dancing. Dancing will not only bring joy and smiles to people, but also will positively affect the brain in everyday function for all ages, aid in physical activity levels, and help the fight against neurological disorders such as dementia, Alzheimer’s, and Parkinson’s. In discussing types of dance, the benefits to the human body refer mostly to partnered dancing, such as salsa, swing, fox trot, etc. There have also been recent benefits found in dancing styles that are utilized in a group fitness setting as well, which is extremely exciting! What better way to enhance everyday life than to dance and do it with a group?

Studies have identified four regions that are largely affected by dancing that are known as the most important aspects of the brain regarding planning, coordination, and execution of most voluntary movement in the body. In addition to those studies, there have been others that give implications in dancing’s ability to improve stress, release our “happy hormone” called serotonin, and aid in the development of new neurological pathways. Over a 21-year study, dancing was found to reduce the risk of dementia in senior patients by 76%. That is substantially better than any other physical activity such as swimming, biking, or golfing, that was performed.

Alzheimer’s, a disease that targets memory, language, and thought processes directly, can be slowed in its progression or improved upon by dancing. This is the most common form of dementia and generally affects the region of the brain responsible for forming, storing, and processing memory first. Dancing is one of the most effective ways to enhance this region of the brain because it is superior to other forms of physical activity in creating new neural pathways to enhance memory retention, improvisation, and quick decision-making skills.

Another disease that attacks the brain is Parkinson’s. Parkinson’s is a progressive, degenerative, neurological disease that attacks the region of the brain responsible for helping the body to understand movement, behavior, and emotions. This region of the brain releases dopamine, which is also depleted by Parkinson’s. Dancing is a natural release of dopamine, a person’s “feel good” neurotransmitter. Release of this neurotransmitter leads to an influx of positive reactions.

Dancing is also great for physical health, it will elevate heart rate, involve muscle groups that are not as common as just going to the gym, and help with balance and coordination. Elevation of heart rate in exercise improves cardiovascular health across the board. Putting the heart in a position of eustress through exercise will also cause resting heart rate to decrease, which creates a systemic improvement on internal functions of the body. Utilizing muscle groups in a different manner then usual will improve skeletal function.

Dancing has a major influence on the health of people who have lost a piece of themselves to a mental disease, as well as those who are just trying to do better for themselves. The parameters dancing gives for the brain and body are limitless, which causes impulses and reactions to send the body in fluid motion. The beauty of it lies within YOU! 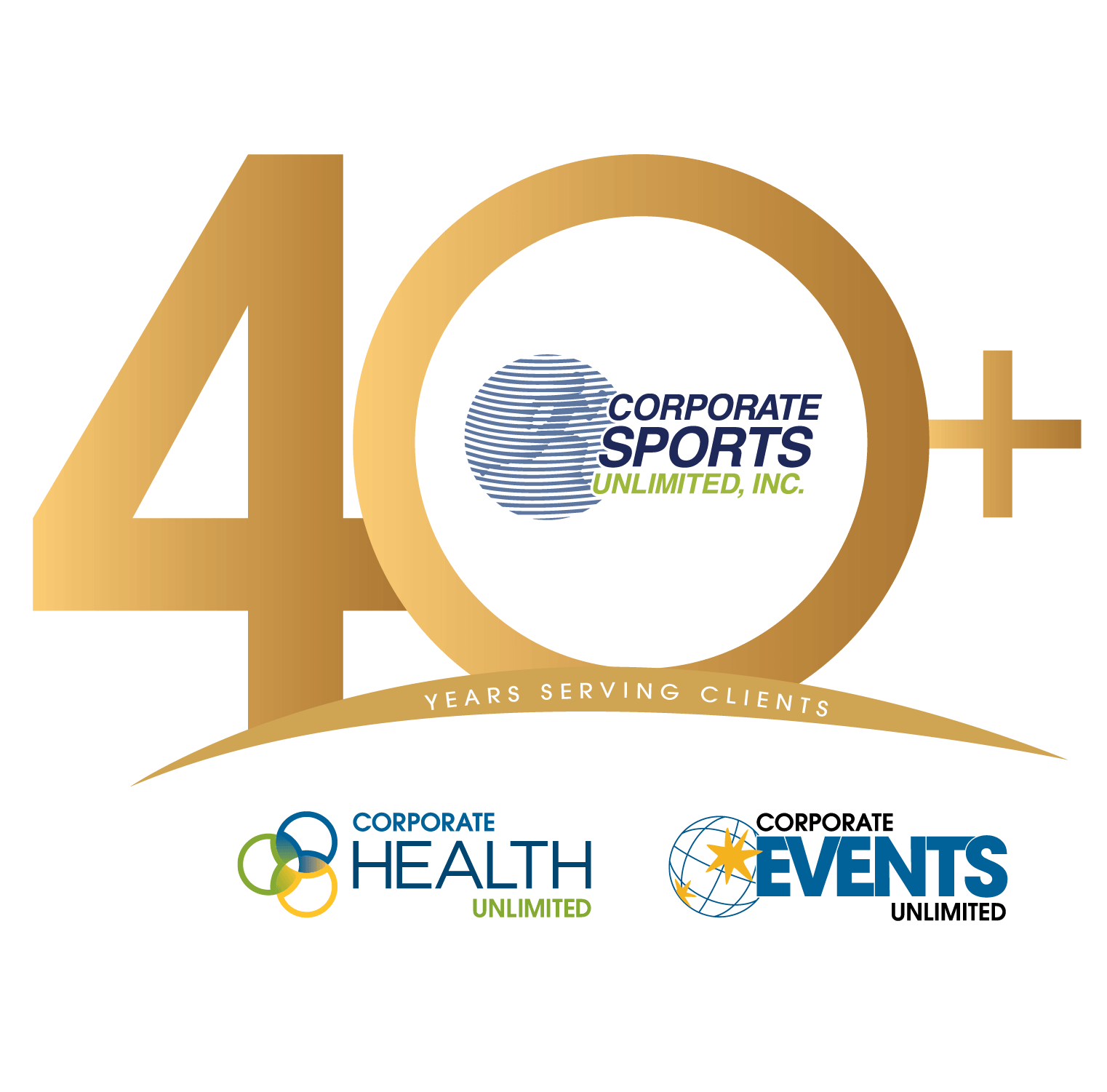